An internally cooled needle is placed within the tumour and current is applied. Temperature, current and resistance are monitored in real time. An ablation takes 12 minutes and a spherical lesion of 3cm diameter is formed 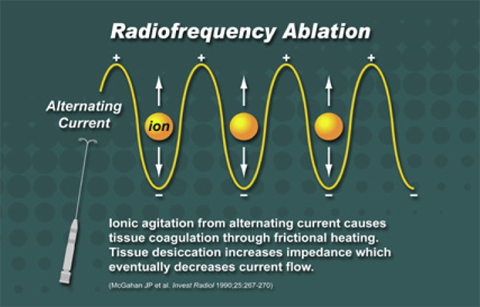 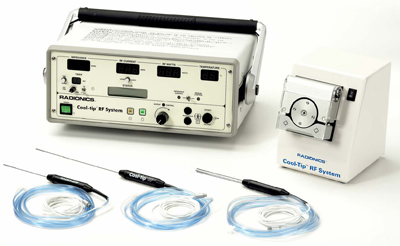 History of RFA in tumours 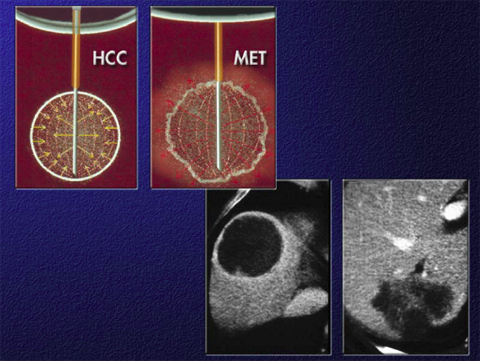 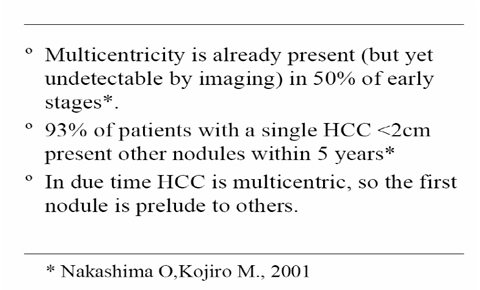 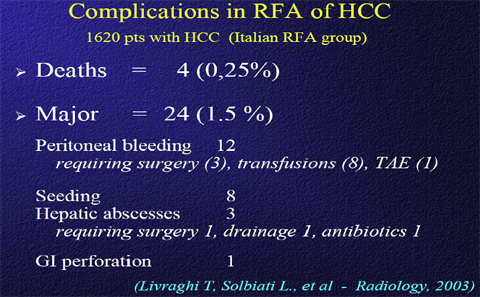 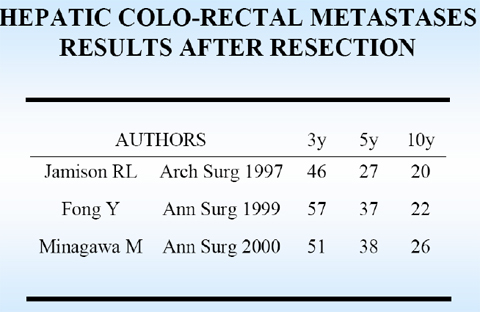 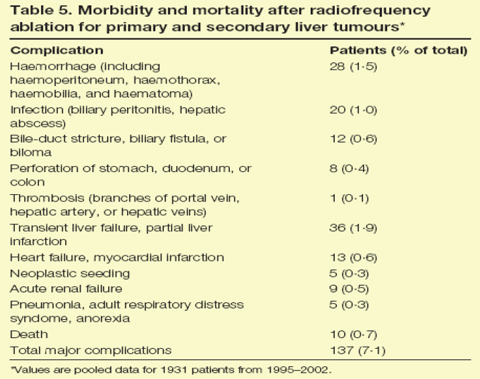 An example of RFA 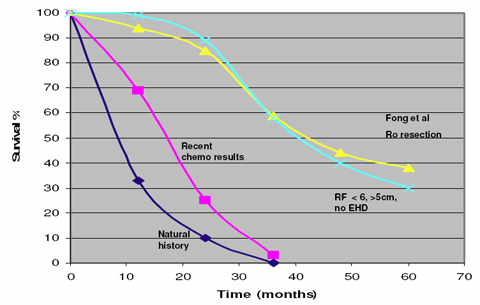 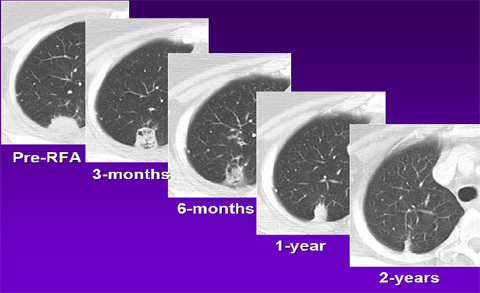 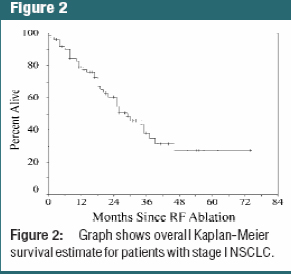 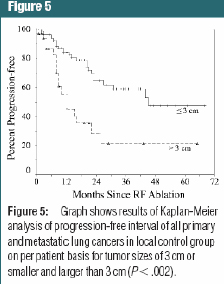 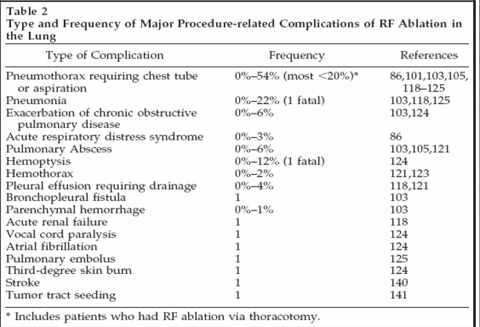 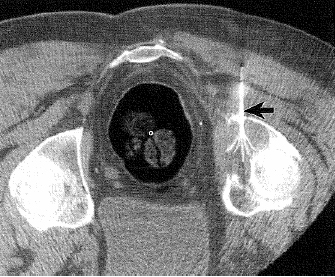 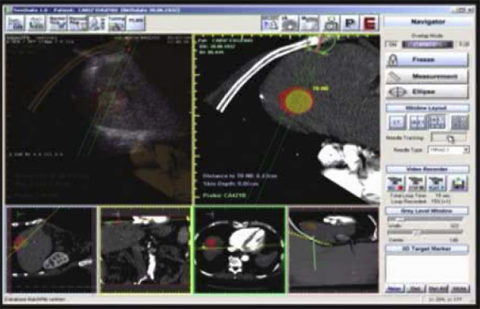 This is not an actual appointment form. This form is to request an appointment, we will get back to you to confirm if the requested date and time is available.